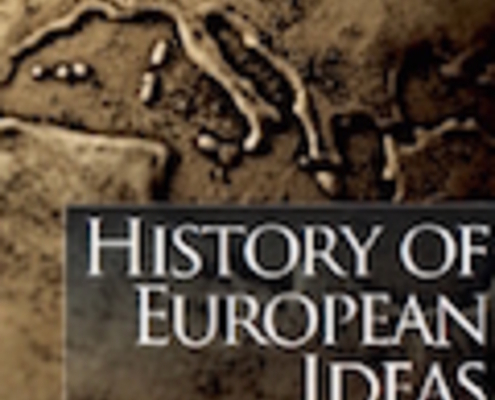 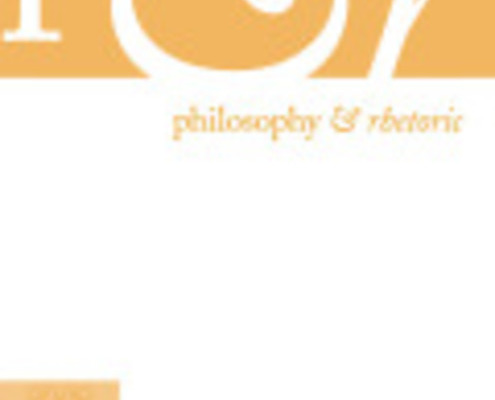 Abstract: Three times between 1640 and 1651, once at considerable length, Hobbes used and accepted, and then mocked, repudiated and discarded, the ancient/medieval term recta ratio/right reason. These repeated fluctuations in his thinking and rhetorical strategy occurred during the writing of his three major treatises on moral and political theory, one additional note on the term in De Cive, and an unpublished commentary on Thomas White’s De Mundo. They are made obvious by his substitution of recta ratio for reason or natural reason when recycling passages from Elements of the Law for use in De Cive, and by his subsequent reversal of that substitution when revising other passages in De Cive for use in Leviathan. Despite incorporating recta ratio as a structural element in De Cive, he finally reverted in Leviathan to regarding the term as a deceptive verbal construct, non-existent in rerum natura, and ridiculing its users and proponents. Right reason carried connotations linked to it in antiquity and in the Middle Ages, and Hobbes’s reversals in his view and use of it, and his final dismissal of it, provide further evidence and justification for the now familiar modern claim that he was a herald of modernity.

In 2009 Istvan Hont delivered the Carlyle Lectures at Oxford on Jean-Jacques Rousseau and Adam Smith. These were (posthumously) published earlier this summer as Politics in Commercial Society: Jean-Jacques Rousseau and Adam Smith, ed. Béla Kapossy and Michael Sonenscher (Harvard University Press, 2015). They make for an intriguing and sometimes a quite frustrating read, not least because they contain many bold and provocative claims, often with only minimal evidence adduced in their support. While the book is principally about Rousseau and Smith, Hobbes plays a crucial part in Hont’s genealogy of the concept of commercial society in the opening chapter, which might be of interest to visitors of this site. I also suspect that most discussions of the book will (rightly) focus on Hont’s interpretations of Rousseau and Smith, but his analysis of Hobbes also merits consideration.

END_OF_DOCUMENT_TOKEN_TO_BE_REPLACED

Monicka Patterson-Tutschka: ‘Hobbes Smashes Cromwell and the Rump: An Interpretation of Leviathan’, Political Theory, vol. 43, no. 5 (2015)

Abstract: Recent scholarship interprets Leviathan as subtly revealing Thomas Hobbes’s allegiance to Cromwell, the Rump Parliament and (or) the Commonwealth. I, however, argue that Hobbes’s Leviathan intends to smash the religious principles underwriting Cromwell, the Rump and the new regime. I begin by situating Leviathan alongside the popular religious rhetoric favoring Cromwell, the Rump and their allies. I then proceed to reveal how Hobbes’s Leviathan subverts the popular religious opinions justifying their claims to authority. Hobbes’s politically subversive arguments are important because de facto power ultimately rests on the legitimizing public opinions that lead men to consent to obey and to support a particular man or an assembly of men. That is, right makes might, according to Hobbes. By subverting the powerful religious opinions legitimizing Cromwell’s and the Rump’s rise, Hobbes intends Leviathan to disempower Cromwell and the Rump Parliament.

Abstract: This article explores the conceptual relations Hobbes perceived between justice, law and property rights. I argue that Hobbes developed three distinct arguments for the State-dependency of property over time: the Security Argument, Precision Argument and Creation Argument. On the last and most radical argument, the sovereign creates all property rights ex nihilo through distributive civil laws. Hobbes did not achieve this radically conventionalist position easily: it was not defended consistently until the redefinition of distributive justice as a virtue of arbitrators in Leviathan. The argument is partly advanced as a critique of C.B. Macpherson’s possessive individualist reading of Hobbes.