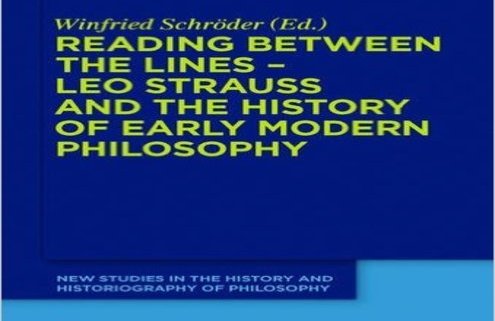 Summary: Martinich challenges Leo Strauss’s reading of Hobbes in his 1936 book The Political Philosophy of Thomas Hobbes. Martinich rejects Strauss’s reading of Hobbesian rights in the state of nature, of Hobbes’s account of human nature, of the nature of reason, of the causes of war, and the basis of law. Martinich concludes that “Strauss’s view is fundamentally mistaken about the foundational concepts of Hobbes’s political philosophy”. Martinich suggests that this may reflect Strauss’s desire to confirm his nascent theory about differences between ancient and modern political philosophy. Implicitly invoking Hobbes’s mountain metaphor from Behemoth, Martinich writes that “[s]eeing philosophical texts from a great height, [Strauss] thought he saw a large pattern; but the pattern required adjusting some details in order to fit and taking little or no account of others.” 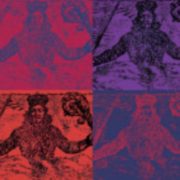 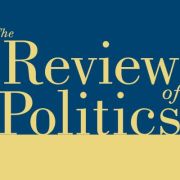 Chapter: Reading Hobbes’s De motu against the background of Strauss’...

Chapter: From Chaos to Order: The Role of the Self in Hobbes’ Moralism
Scroll to top