“Of all Discourse, governed by desire of Knowledge, there is at last an End,

either by attaining, or by giving over. And in the chain of Discourse,

wheresoever it be interrupted, there is an End for that time.”

From 20-22 Sept 2016, 25 scholars, based in 10 different countries, came together in the cosy college town of Leuven, Belgium, for the first biennial conference of the European Hobbes Society. It was a joy to see quite a few new faces amidst many familiar ones. With much judgment and wit, and some fancy, we discussed ten new papers, covering a range of aspects of Hobbes’s thought. The two splendid keynote speeches were delivered by Deborah Baumgold and S.A. Lloyd. While our academic discussions have not quite ended, at the conference, a resolute and final sentence was cast on our constitution, which was judiciously adopted by universal acclaim.

The full program can be found here.

We are very grateful to the magnanimous Fritz Thyssen Stiftung for having made possible this conference. Thanks also goes out to all participants, both for the fine social and intellectual virtues which they have brought to bear on the event, and for helping us relocate the conference to KU Leuven at short notice.

As the title of the conference boldly announced, we aspire to organise a larger conference every two years. We look forward to setting up smaller workshops, panels, and lectures series in the meantime, and we much encourage and support you to do the same. Our dialogue has not concluded, it has merely been interrupted. 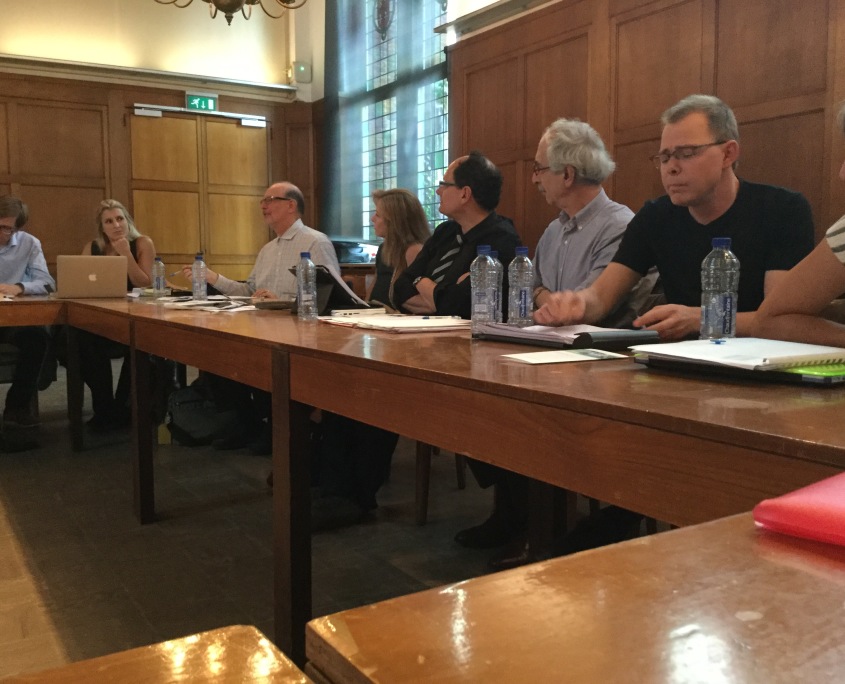 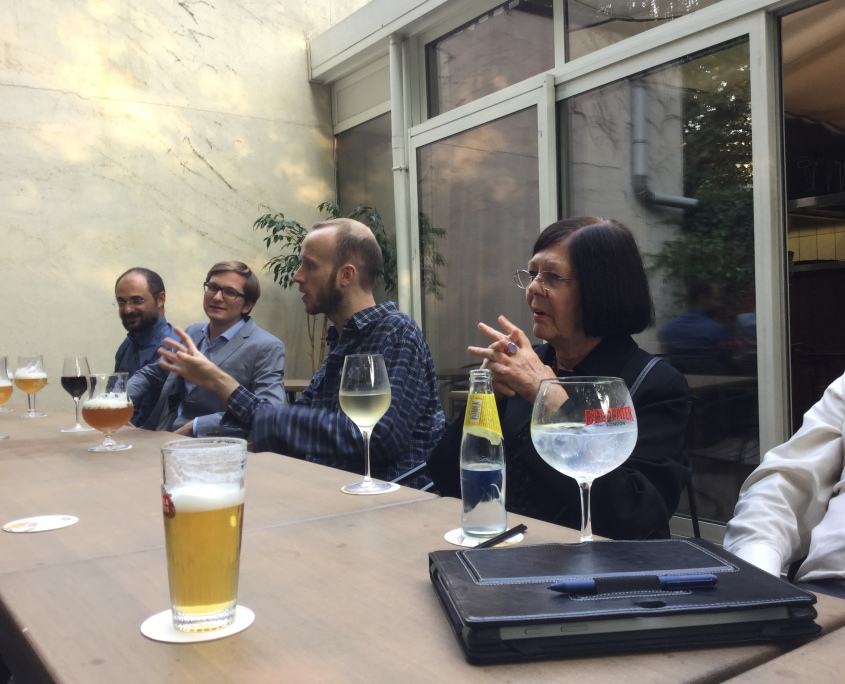 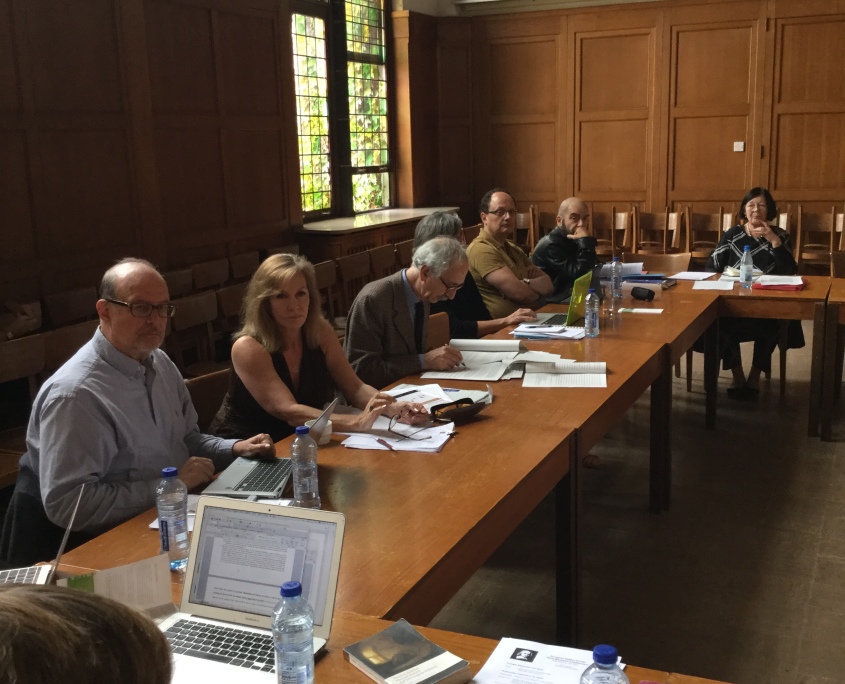 Getting involved in the EHS