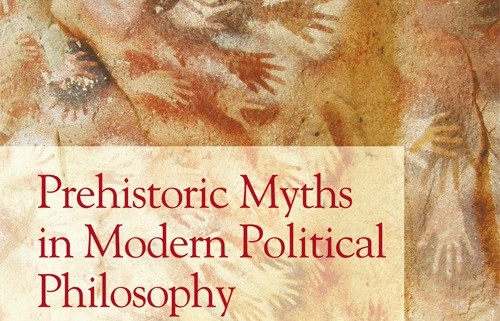 Hobbes’s theory of political obligation is premised on the assumption that it is rational for everyone to lay down their rights of self-government and leave that horrid state of nature, characterized by a ceaseless war of all against all. Whether we ought to accept Hobbes’s argument depends, in part, on whether life outside of the state is in fact as nasty, brutish, and short as Hobbes proclaimed. Are we all better off within the state? Many past and present political philosophers have uncritically followed Hobbes in assuming that life outside the state is indeed unbearable.

In Prehistoric Myths in Modern Political Philosophy (Edinburgh University Press 2017), the political philosopher Karl Widerquist and the anthropologist Grant S. McCall team up to assess the veracity of ‘the Hobbesian hypothesis’. Drawing extensively on recent studies of the general levels of violence and welfare in stateless societies, the two conclude that the Hobbesian hypothesis — their phrase for the claim that everyone is better offer in state society than they could reasonably expect to be in any stateless society — is ‘probably false’. Small stateless societies effectively control violence in several ways, including, as Rousseau intimated, by splitting up and moving away. According to Widerquist and McCall, the quality of life of the severely deprived – homeless people, slum-dwellers – is worse today than that of hunter-gatherers living in ‘a state of nature’. Standard social contract theories cannot, therefore, explain why the severely deprived have duties of political obligation.
Prehistoric Myths in Modern Political Philosophy has been made available for free download through an open access project. To legally obtain the e-book, follow this link here.