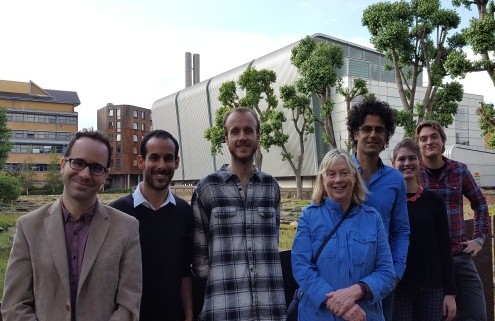 We then discussed a draft paper by Signy Gutnick Allen which offers a penetrating analysis of Hobbes’s theory of the right to punish. 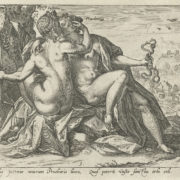 Radio 4 discussion of Hobbes and Bodin on sovereignty