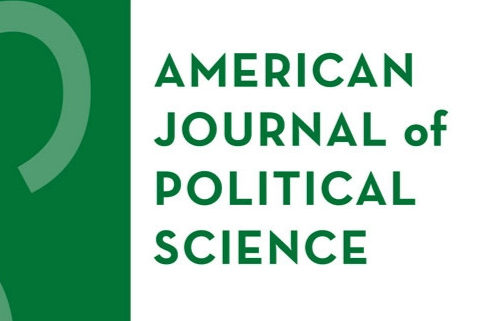 Thomas Hobbes is often viewed as a seminal figure in the development of the homo economicus philosophical anthropology central to the acquisitive, bourgeois morality of liberal modernity. The present study challenges this interpretation of Hobbes as an antecedent to free market ideology by arguing that his political economy presupposed a complex relation between contract, law, and social networks of credit informed by prudence and robust norms of equity. The normative claims of equity permeate Hobbes’s holistic account of political economy and inform his vision of liberal statecraft that gave priority to prudential judgment against economic determinism, especially as Hobbes understood trade, taxation, allocation of resources, and the provision of social welfare. I will conclude by reflecting upon how Hobbes’s political economy both reveals the internal diversity within the liberal intellectual tradition and can help us to better understand and critique contemporary liberal states and democratic theory.

New article, ‘Hobbes and the Politics of Translation’, by Alicia...

New article: ‘On the Absence of Moral Goodness in Hobbes’s Ethics’...
Scroll to top