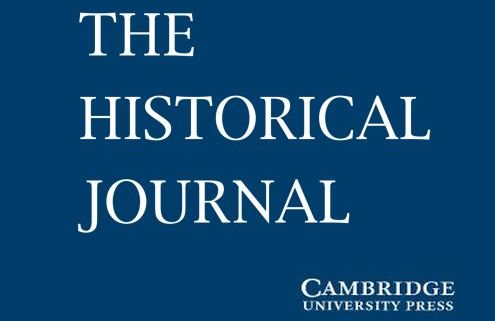 Readers of Hobbes have sought to account for differences between the arguments of his most influential texts. In De cive Hobbes (tepidly) endorsed apostolic structures of spiritual authority, while in Leviathan he at last unleashed his vehement anticlericalism. I argue that these disparities do not reflect an identifiable change in Hobbes’s ideas or principles over time. Rather, the political context in which Hobbes composed his treatises drastically altered over the course of his writing career, and the Hobbesian theoretical significance of those contextual developments best accounts for some ecclesiological inconsistencies across his oeuvre. There was, throughout the brief and tumultuous period after the regicide during which Hobbes composed Leviathan, no sovereign power in England to whom he should defer, and consequently he acquired certain liberties that subjects in a civitas forgo. Those included the renewal of his right to wage a ‘war of pens’ against High Anglican episcopal power.