European Hobbes Society
You are here: Home / General / New article on the case of the Virginia Company and Thomas Hobbes 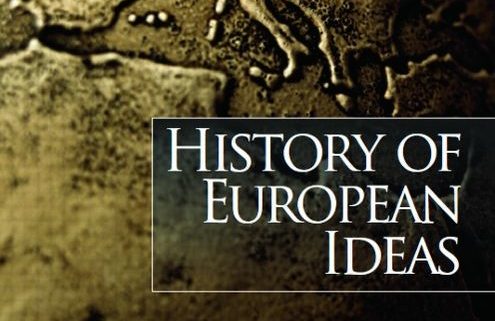 Description
This paper examines early modern discussions of democracy in the context of a chartered company: namely, the Virginia Company. It examines descriptions of the Company’s constitution and politics as democratic. It focuses, in particular, upon a petition that William Cavendish (later the Second Earl of Devonshire) presented to the Virginia Company assembly defending the democratic constitution of the Company. Cavendish’s secretary, Thomas Hobbes, may or may not have assisted with drafting that petition, but he was closely involved in the debates to which it contributed. The discussion, therefore, provides a broader context for debates about the role of democratic ideas in Hobbes’ works. More importantly, however, it shows that sub-state bodies politic in early modern England, such as chartered companies, provided an environment in which political thought, including democracy, could flourish removed from the dangers of national politics. 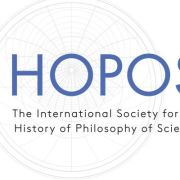 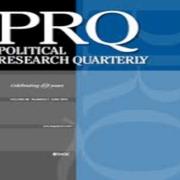