European Hobbes Society
You are here: Home / General / New article: ‘Real Unity and Representation in Hobbes, Schmitt, and Barth’, by ... 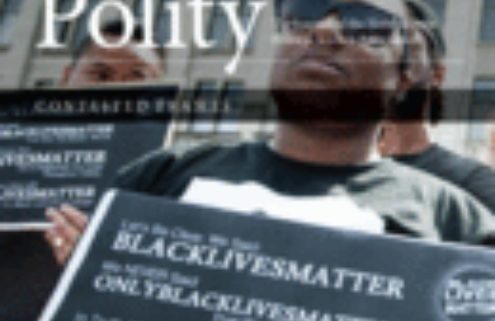 Abstract: Recent Hobbes scholarship argues that legal rationalism is the key to understanding his concept of representation; the commonwealth entails the sum total of the individual wills who compact to create it. But as jurist Carl Schmitt recognized, certain aspects of Hobbes’s famous Leviathan narrative transcend this rationality. He points out that the commonwealth, according to Hobbes, constitutes a “real unity” of the multitude in one Sovereign head rather than a simple aggregation of individuals, suggesting that something supernatural, in addition to legal rationality, undergirds Hobbes’s concept of representation. This article argues that Thomas Hobbes was invoking an alternative, theological notion of representation along with that of legal authorization. The prototype of this theological representation is the relationship of Jesus Christ to the members of his church-body, a familiar image to seventeenth-century English Christians. The work of twentieth-century theologian Karl Barth helps to explain this concept in detail, and, with Schmitt, reveals the continued significance of theological representation for modern politics as well as for religion.

Symposium on Hobbes’s Kingdom of Light, by Devin Stauffer