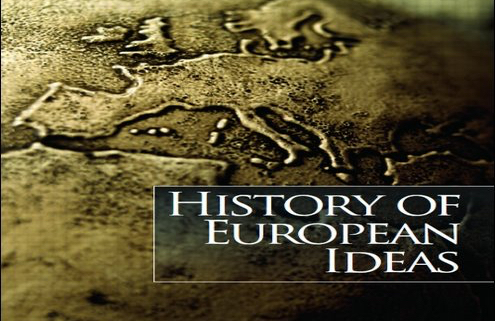 In Leviathan, Hobbes outlines the concept of the ‘Kingdome of God by Nature’ or ‘Naturall Kingdome of God’, terms rarely found in English texts at the time. This article traces the concept back to the Catechism of the Council of Trent (1566), which sets forth a threefold understanding of God’s kingdom – the kingdoms of nature, grace, and glory – none of which refer to civil commonwealths on earth. Hobbes abandons this Catholic typology and transforms the concept of the natural kingdom of God to advance a claim often missed by his interpreters: Leviathan-states are the manifestation of a real, not metaphorical, kingdom of God. This argument plays a key role in Leviathan, which identifies the kingdom of God as the Christian doctrine most subject to abuse. Hobbes harshly criticizes Catholic and Presbyterian clergy for claiming to represent God’s kingdom. This claim, he argues, comes with the subversive implication that the church possesses spiritual and temporal authority, and caused great turmoil during the English Civil War. As an alternative, Hobbes points to civil commonwealths as the manifestation of God’s natural kingdom, which is the only form his kingdom currently takes. 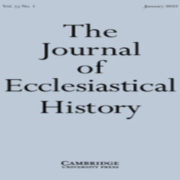 Online Colloquium (3): LeBuffe on Hobbes and the Two Faces of Ethics

Online Colloquium (4): Eggers on Hobbes and the Two Faces of Ethics
Scroll to top