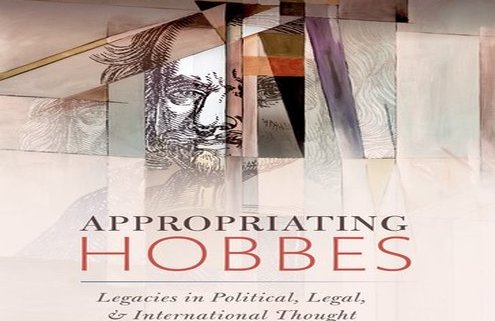 Description by the publisher:

This book explores how Hobbes’s political philosophy has occupied a pertinent place in different contexts, and how his interpreters see their own images reflected in him, or how they define themselves in contrast to him. Appropriating Hobbes argues that there is no Hobbes independent of the interpretations that arise from his appropriation in these various contexts and which serve to present him to the world. There is no one perfect context that enables us to get at what Hobbes ‘really meant’, despite the numerous claims to the contrary. He is almost indistinguishable from the context in which he is read.

Robert P Benedict Lectures on the History of Political Philosophy

New publication: Europe and the Heritage of Modernity
Scroll to top