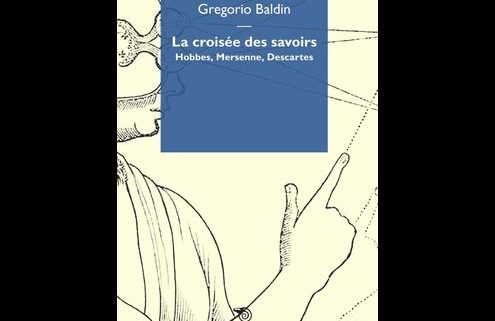 Hobbes’ scholars have underlined the importance of his third Grand Tour through Europe (1634-1636) and his stay in Paris for the development of his philosophical system. This book analyzes the philosophical and scientific debates which took place in Paris during Hobbes’ stay, and which proved to be decisive for the birth of Hobbes’ philosophy. This work compares for the first time and in detail the thoughts of Mersenne and Hobbes, whose analogies and differences are highlighted analysing methodological, epistemological and scientific topics. This study also deals with the figure of Descartes, underlining his essential contribution to the development of Hobbes’ thought.

New book: In the Shadow of Leviathan, by Jeffrey R. Collins