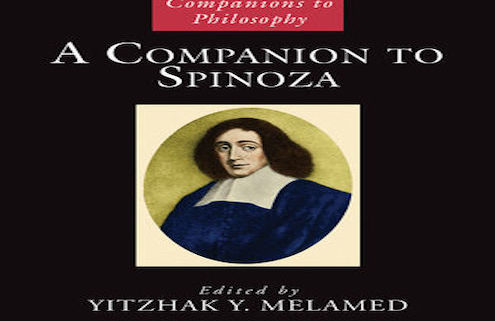 Summary: The English philosopher Thomas Hobbes directly influenced and, possibly, was also influenced by Spinoza. Hobbes and Spinoza were both aware of the advanced science of mid‐seventeenth‐century Europe and of the uncomfortable fit of that science with traditional moral and religious doctrines. Spinoza defines ‘appetite’ in terms of striving and ‘desire,’ in turn, in terms of appetite. The basis for Spinoza’s theory of desire in an account of causation implies that the distinction between activity and passivity may be incremental. For both Hobbes and Spinoza, the emotions are basic enough to psychology that a theory of them amounts to a theory of human nature: it tells us what, in a very basic way, human beings are like. The chapter addresses the authors’ views on the question of whether and how human beings can change. It presents consequences of the philosophers’ accounts of human nature for their ethics and politics.