European Hobbes Society
You are here: Home / General / Time to rethink Hobbes on the Passions 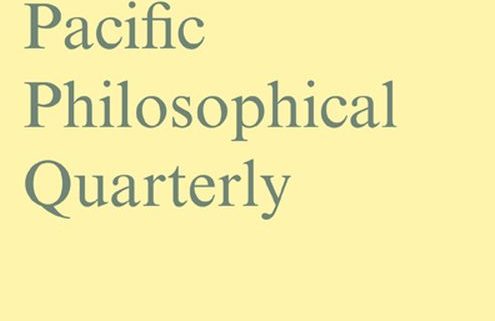 There is widespread scholarly disagreement whether Hobbesian passions are or involve a type of cognition (i.e., imagination). This largely overlooked disagreement has implications for our understanding of Hobbesian deliberation. If passions are intrinsically cognitive, then, because Hobbesian deliberation is a series of alternating passions, deliberation would appear to be intrinsically cognitive as well. In this paper, I bring to light this overlooked disagreement and argue for a non‐cognitive reading of Hobbesian passions, according to which, a passion is an appetite or aversion caused by, but distinct from, an imagination of a future good or harm. 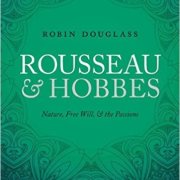 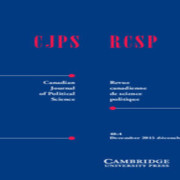