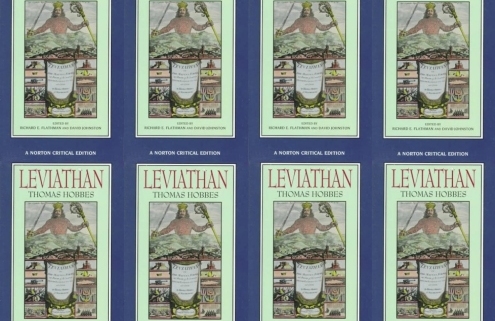 I was recently asked to recommend my top Hobbes articles for a new edition of Hobbes’s Leviathan, currently being prepared by David Johnston (Columbia) for Norton. This edition will replace the original 1996 one edited by Johnston and the late Richard Flathman.

5. Mónica Brito Vieira, ‘Juridical representation’, in The Elements of Representation in Hobbes (Brill, 2009).

6. Sharon Lloyd, ‘The reciprocity interpretation of Hobbes’s moral philosophy’, in Morality in the Philosophy of Thomas Hobbes (CUP, 2009).

(1) This is a ‘holistic’ list: one choice affects the others, because (a) I decided that no author could appear more than once, and (b) I sought a relatively wide coverage – so, no room for more than one article on representation, say. Obviously, though, there are significant omissions, e.g. rhetoric, law.

(2) Contributions had to be relatively short, in English, and accessible to advanced undergraduates.

(4) I’ve gone for modern rather than ‘classic’ contributions – which will not be to everyone’s taste, doubtless! So, please do say below what you would prefer, whether for individual topics or as a whole set of 10. 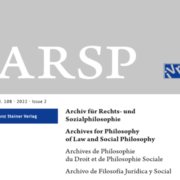 New article: The Name ‘Leviathan’ – or the Shadow that Fell on a Work

Chapter on "Hobbes and Pretenders to God’s Kingdom" in the new book: Apocalypse without God

Article: Politics of Immortality: Hobbes on “Humane and Divine Politiques...
Scroll to top