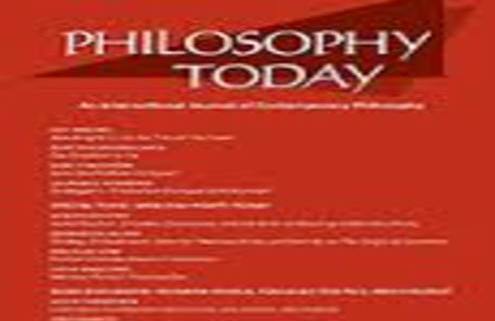 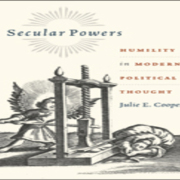 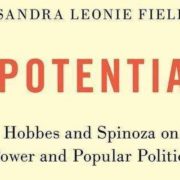 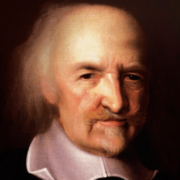 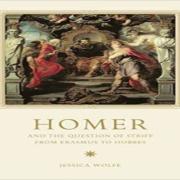 Book: Homer and the Question of Strife from Erasmus to Hobbes