European Hobbes Society
You are here: Home / New Publications / Article: The Arse Poetica of Thomas Hobbes: On the Composition and Reception... 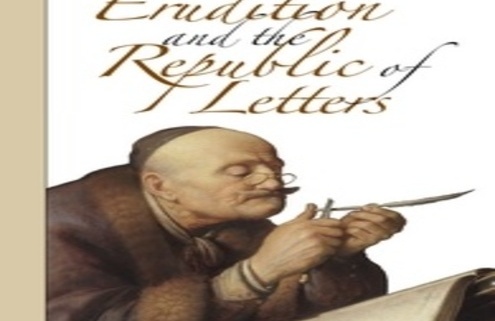 Jessica Wolfe: ‘The Arse Poetica of Thomas Hobbes: On the Composition and Reception of De Mirabilibus Pecci’, Erudition and the Republic of Letters, 1, 3 (2016).

Abstract: This article provides a two-part study of Thomas Hobbes’ De Mirabilibus Pecci, a Latin poem composed very early in his career. Part one examines the poem as a product of Hobbes’ participation in the recreational literary culture of Caroline England, in particular analysing the influence of mock-epic and burlesque traditions that would continue to shape Hobbes’ writings but also studying how the poem offers compelling evidence for his early preoccupation with the laws of motion, with geological processes such as the creation and erosion of stone formations, and with the philosophy of Lucretius. Part two recounts the extraordinary history of the poem’s reception in the last decades of the seventeenth century. The poem’s familiarity among Hobbes’ allies and adversaries alike helped to cement his reputation as a master of scoffing and drollery, as an opponent of the experimental science practiced by the Royal Society, and as a freethinker or atheist.

Article: “My Highest Priority Was to Absolve the Divine Laws”: The Theory...
Scroll to top