European Hobbes Society
You are here: Home / New Publications / Article: ‘Ferox or Fortis: Montaigne, Hobbes, and the Perils of Paradiastole’... 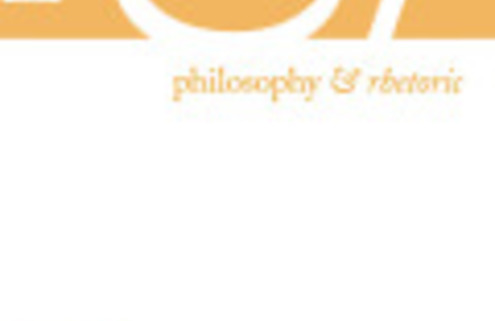 Article: ‘Hobbes in Kiel, 1938: From Ferdinand Tönnies to Carl Schmitt’...
Scroll to top