European Hobbes Society
You are here: Home / New Publications / Article: “My Highest Priority Was to Absolve the Divine Laws”: The The... 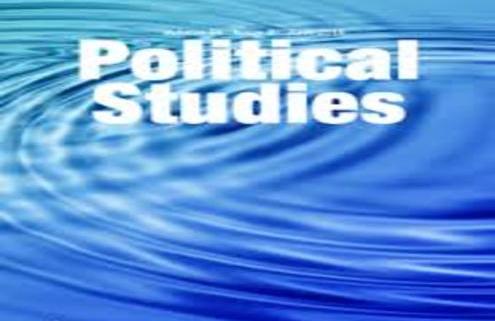 Meirav Jones:  ‘“My Highest Priority Was to Absolve the Divine Laws”: The Theory and Politics of Hobbes’ Leviathan in a War of Religion’, Political Studies, Online First (2016).

Abstract: In his autobiography, Thomas Hobbes stated that he wrote his most influential work of political theory, Leviathan, to “absolve the divine laws” in response to “atrocious crimes being attributed to the commands of God.” This article attempts to take Hobbes seriously, and to read Leviathan as a contribution to the religious politics of the English Civil War. I demonstrate Hobbes’ appropriation of the religious terms and sources characterizing civil-war political discourse, and explore these terms and sources both in Hobbes’ response to religiously motivated politics and in the foundations of his most important political ideas. Hobbes emerges from this account as a critic of Christian politics and enthusiasm broadly conceived, as a political philosopher who employed an Israelite political model, and as an erstwhile ally of some of those usually considered his deepest opponents. 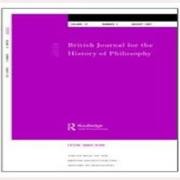 Article: The Arse Poetica of Thomas Hobbes: On the Composition and Reception...

Article: The Laughing Body Politic: The Counter-Sovereign Politics of Hobbes’s...
Scroll to top