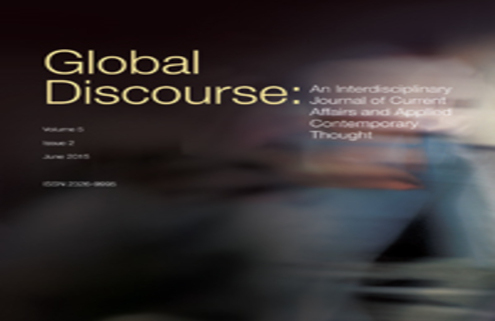 Abstract: Hobbes’s science of politics rests on a dual analysis of human beings: humans as complex material bodies in a network of mechanical forces, prone to passions and irrationality; and humans as subjects of right and obligation, morally exhortable by appeal to the standards of reason. The science of politics proposes an absolutist model of politics. If this proposal is not to be idle utopianism, the enduring functioning of the model needs to be compatible with the materialist analysis of human behaviour. In this article, I argue that Hobbes’s attempts to render his science of politics compatible with his materialism are only partly successful; a fuller compatibility is achieved in the political writings of Spinoza.