European Hobbes Society
You are here: Home / New Publications / Book: Literature and the Law of Nations 1580-1680 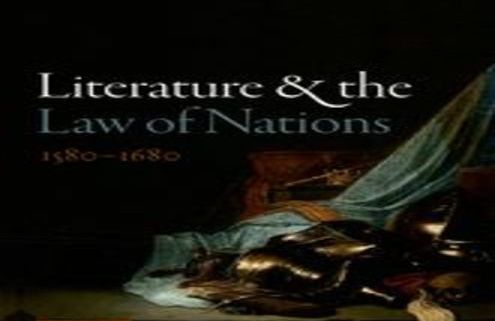 Contains the chapter ‘From Imperial History to International Law: Thucydides, Hobbes, and the Law of Nations’. 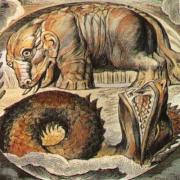 Commentary: Why a New German Edition of Behemoth was Necessary 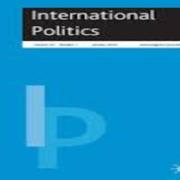 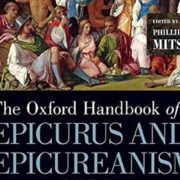 New Article: Gassendi and Hobbes in Dialogue on Psychology, Ethics, and Politics

Book: English and Spanish translations of ‘Thomas Hobbes’ by Otfried...

Article: The Fool and the Franchiser: Formal Justice in the Political Theories...
Scroll to top