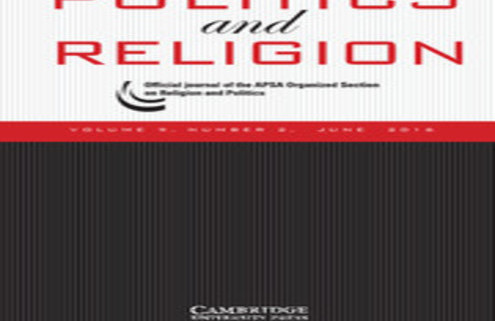 Abstract: The source of Hobbes’s liberal view of toleration is a recognized paradox within his absolutist political sovereign. This article argues that Hobbes’s view of toleration is consistent with his overall political theory based upon his broader religious teaching, which leads to an epistemological skepticism on the veracity of religion, and as such among rulers toleration is not only allowed, but necessary. Further, this article argues that the inability of the sovereign to punish the private conscience of the citizen derives from natural right and the inherent limitation of law. Finally, this article examines Hobbes’s use of religious argumentation to support the inability of a believer to challenge or deviate from the religious commands of the sovereign. 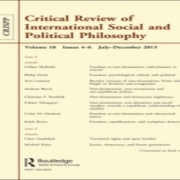 Article: The Monstrosity of Matter in Motion: Galileo, Descartes, and Hobbes’s...
Scroll to top