European Hobbes Society
You are here: Home / New Publications / Article: ‘The Hostile Family and the Purpose of the “Natural Kingdom” in ... 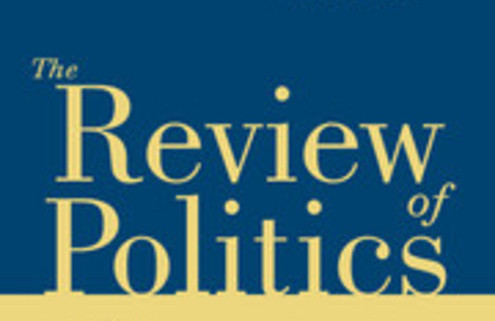 Rita Koganzon, ‘The Hostile Family and the Purpose of the “Natural Kingdom” in Hobbes’s Political Thought’, The Review of Politics, vol. 77 no. 3 (2015)

Abstract: In his political writings, Hobbes consistently distinguishes between “natural” and “artificial” commonwealths—those that arise from the family, and those created by mutual covenants. Although he insists that “both have the same right of government,” closer examination of Hobbes’s accounts of the family reveals that it is a radically deficient model for the state, and that Hobbes was engaged in a polemic against both republicans and absolutists who claimed that parental power was natural, prior to, and even a model for the power of civil sovereigns. For Hobbes, a state based on parental rule is dangerously unstable, exacerbating the mutual fears of parents and children. The “office of the sovereign representative” defuses this conflict, and within the commonwealth, the family is denaturalized and reconstituted as an educative institution whose purpose is to reinforce the artificial sovereign by schooling both parents and children in the miseries of personal rule.

Hobbes is funnier than Shaftesbury …
Scroll to top