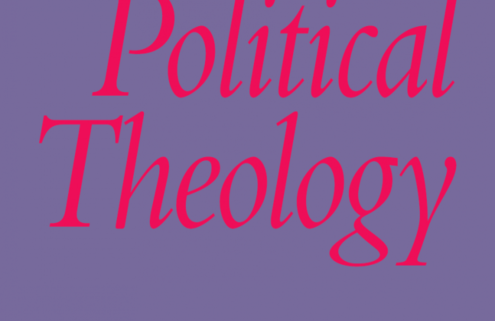 Abstract: Hobbes anticipates many important features of liberalism, including rights, the sovereign state, social contract and constitutionalism. Yet in his insistence that the sovereign will have final authority in matters of faith he appears to repudiate what we have come to consider the core liberal assumptions regarding separation of church and state. In this article, I argue that Hobbes takes this approach because of the political challenge posed by immortality (the promise of eternal rewards and the threat of eternal torment and damnation after death). Hobbes regards immortality as one of the most important factors that transform a religion from a means to strengthen the sovereign’s authority, a “humane politiques,” to a “Divine politiques,” where others come to exercise countervailing claims on subjects’ loyalty. Because immortality presents such a profound challenge to Hobbes’ political remedy founded on the judicious use of fear, he adopts a twofold strategy to moderate its political influence. The first is a redefinition of who shall speak and what shall be said about immortality. The second strategy is to elevate the demands of this-world, by promising an eternal peace that will ensure a commodious life. 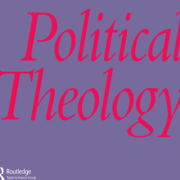