European Hobbes Society
You are here: Home / Member Publications / Article: ‘The Absence of Reference in Hobbes’ Philosophy of Lang... 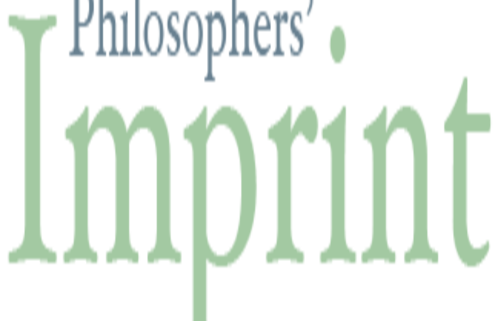 Arash Abizadeh: ‘The Absence of Reference in Hobbes’ Philosophy of Language’, Philosophers’ Imprint, 15, 22 (2015)

Abstract: Against the dominant view in contemporary Hobbes scholarship, I argue that Hobbes’ philosophy of language implicitly denies that linguistic expressions (names) refer to anything. I defend this thesis both textually, in light of what Hobbes actually said, and contextually, in light of Hobbes’ desertion of the vocabulary of suppositio, which was prevalent in semantics leading up to Hobbes. Hobbes explained away the apparent fact of linguistic reference via a reductive analysis: the relation between words and things wholly reduces to a composite of the relation of signification between words and conceptions on the one hand, and the relation of representation between conceptions and things on the other. Intentionality, for Hobbes, accrues to conceptions, not words. 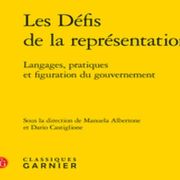 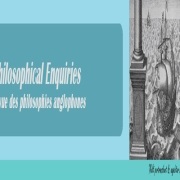 Article: ‘Bible interpretation and the Constitution of the Christian Commonwealth...