European Hobbes Society
You are here: Home / New Publications / Article: The Fool and the Franchiser: Formal Justice in the Political Theories... 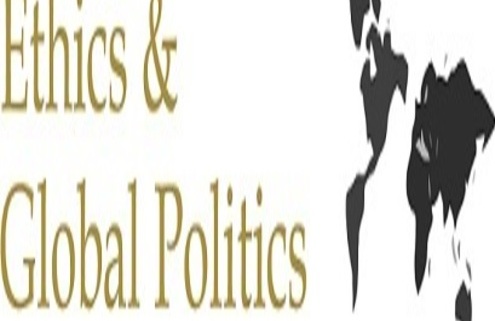 Jan Niklas Rolf: ‘The Fool and the Franchiser: Formal Justice in the Political Theories of Hobbes and Rawls’, Ethics & Global Politics, 9 (2016).

Abstract: Thomas Hobbes and John Rawls are usually portrayed in antagonistic terms. While Hobbes, one of the first scholars to translate Thucydides, is often held to be an archetypal realist, Rawls, a self-proclaimed follower of Kant, is frequently said to argue from an explicit normative position. In this paper, I try to demonstrate that the two philosophers have more in common than is generally thought. Drawing on Hobbes’s answer to the fool and Rawls’s analogy of the franchiser, I suggest that there is a powerful link between the two philosophers that can tell us something valuable about their theories of formal justice. Against Brian Barry’s characterization of Hobbes as an advocate of justice as mutual advantage and Rawls as a proponent of both justice as mutual advantage and justice as impartiality, I argue that the two philosophers adhere to one and the same tradition of justice, justice as reciprocity, which bases obligations of reciprocity not only on explicit express, but also on tacit acceptance of benefits.

Article: Leviathan No More: The Right of Nature and the Limits of Sovereignty...
Scroll to top