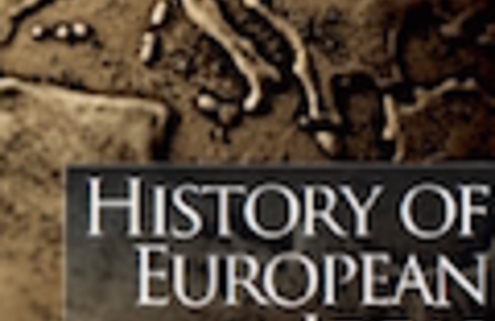 Abstract: Three times between 1640 and 1651, once at considerable length, Hobbes used and accepted, and then mocked, repudiated and discarded, the ancient/medieval term recta ratio/right reason. These repeated fluctuations in his thinking and rhetorical strategy occurred during the writing of his three major treatises on moral and political theory, one additional note on the term in De Cive, and an unpublished commentary on Thomas White’s De Mundo. They are made obvious by his substitution of recta ratio for reason or natural reason when recycling passages from Elements of the Law for use in De Cive, and by his subsequent reversal of that substitution when revising other passages in De Cive for use in Leviathan. Despite incorporating recta ratio as a structural element in De Cive, he finally reverted in Leviathan to regarding the term as a deceptive verbal construct, non-existent in rerum natura, and ridiculing its users and proponents. Right reason carried connotations linked to it in antiquity and in the Middle Ages, and Hobbes’s reversals in his view and use of it, and his final dismissal of it, provide further evidence and justification for the now familiar modern claim that he was a herald of modernity.

Article: ‘Ferox or Fortis: Montaigne, Hobbes, and the Perils of Paradiastole’...
Scroll to top