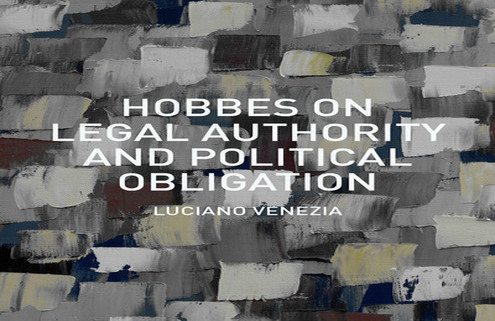 About this book: According to the standard interpretation, Hobbes argues that subjects have binding political obligations because the sanctions for non-compliance provided by the law give them sufficient reason to obey. This view comprises an account of law and a theory of political obligation. The standard interpretation considers that for Hobbes the characteristic feature of law lies in its causal capacity to compel subjects to obey by the use of physical force or the threat to use physical force. In turn, this reading states that subjects are bound to obey the law because so acting best promotes their rational self-interest.

Hobbes on Legal Authority and Political Obligation challenges this reading, and develops an alternative interpretation of Hobbes’s theory of political obligation. According to the account developed in the book, the directives issued by the sovereign introduce authoritative requirements, so that the subjects are morally obligated to obey them.

Thomas Hobbes and the Politics of Religion

Article: ‘The Hostile Family and the Purpose of the “Natural Kingdom”...
Scroll to top