European Hobbes Society
You are here: Home / Member Publications / Book: Rousseau and Hobbes: Nature, Free Will, and the Passions 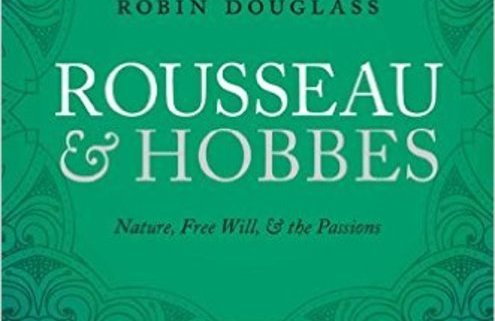 About this book: Robin Douglass presents the first comprehensive study of Jean-Jacques Rousseau’s engagement with Thomas Hobbes. He reconstructs the intellectual context of this engagement to reveal the deeply polemical character of Rousseau’s critique of Hobbes and to show how Rousseau sought to expose that much modern natural law anddoux commerce theory was, despite its protestations to the contrary, indebted to a Hobbesian account of human nature and the origins of society. Throughout the book Douglass explores the reasons why Rousseau both followed and departed from Hobbes in different places, while resisting the temptation to present him as either a straightforwardly Hobbesian or anti-Hobbesian thinker.

Welcome to the European Hobbes Society!
Scroll to top