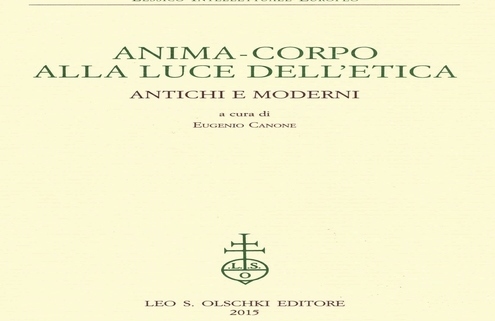 Abstract: It was only recently that the relationship between Thomas Hobbes and Pierre Gassendi received proper scholarly attention. Moreover, while Gassendi’s physics and epistemology have always been studied with a keen interest and with a particular focus on the fundamental questions of atomism and empiricism, it was only in recent times that his ethics, politics and Epicurean transformations introduced by his philosophy received the same kind of attention. This contribution examines primarily the figure of Gassendi and the complex interplay with Hobbes that characterized his thought, especially with regard to the founding of mechanistic psychology.

Article: Leviathan No More: The Right of Nature and the Limits of Sovereignty...