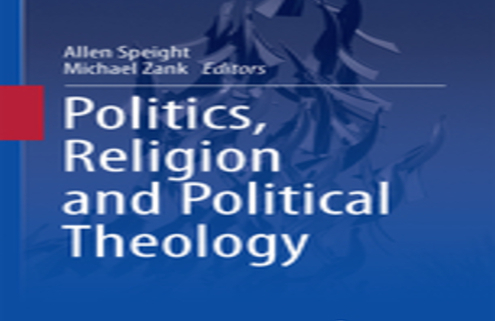 Is Hobbes a defender of religious toleration? In this paper, Sreedhar defends a reading according to which Hobbes can be best understood as providing a powerful critique of organized religion, at least in most of its forms. She argues that the duties of the Hobbesian sovereign with regard to religion are twofold: (1) the duty to not only allow but also to encourage religious diversity and pluralism, and (2) the duty to educate his subjects so it is nearly impossible that they be swayed by religious extremists and fanatics, who will invariably arise in any society. She concludes: “I think it is fair to say that Hobbes is not concerned with toleration of religion as much as he is concerned with the regulation of religion. […] In fact, he may not even be the sort of ally that an advocate of toleration should choose” (39f.).

Chapter on The Hobbesianism of Rousseau

Call for Abstracts: International Hobbes Association at the APA Eastern 201...
Scroll to top