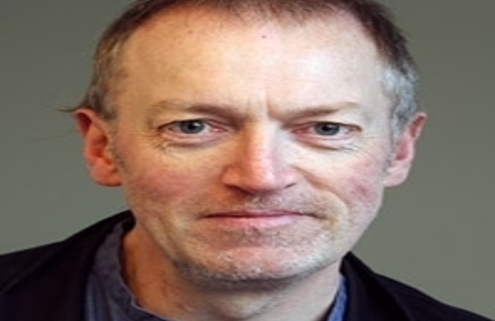 Sadly, Glen Newey passed away after a boating accident in Rotterdam on Saturday 30 September.

Glen was a good friend of the European Hobbes Society, attending and speaking at the Leuven conference in March 2013, and the Leiden conference in September 2015. He was a genuinely European scholar, moving from Keele University in the UK, to Brussels, then Leiden, where he was Professor of Political Philosophy and Ethics.

On top of his pioneering work on political realism, he is best known in Hobbes circles for the Routledge Guidebook to Hobbes’ Leviathan (2nd edition, 2014). He also wrote chapters on Hobbes in Yoke-Lian Lee, ed., The Politics of Gender (2010) and Raia Prokhovnik and Gabriella Slomp, eds., International Political Theory After Hobbes (2011).

Chapter on ‘Public Reason in Hobbes’ by Sharon A. Lloyd
Scroll to top